San Diego Comic Con International 2013 has just begun. Below are some of the coolest CCI-exclusive posters that were released for some upcoming movies.

First up is Marvel’s Cinematic Universe. The next two movies to come out for them are Thor: The Dark World, set to come out November, and Captain America: The Winter Soldier next April. Below are the posters being handed out for free to con-goers this weekend. 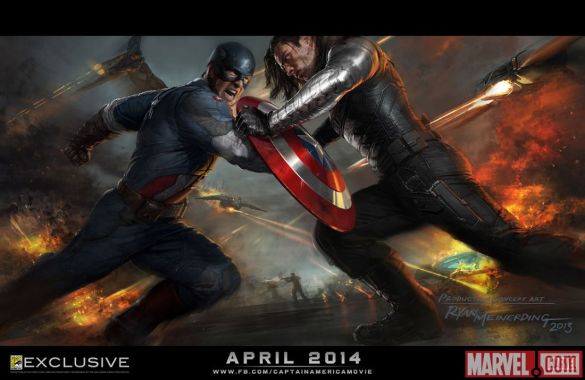 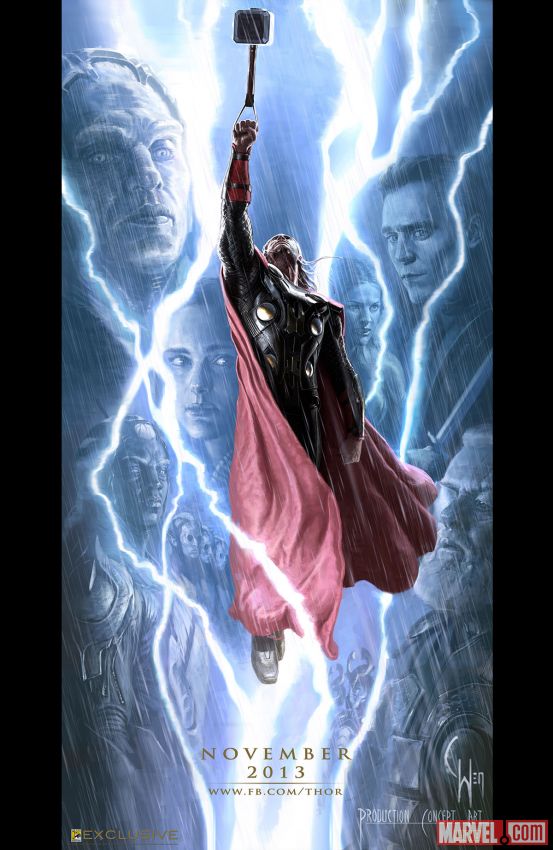 The Thor poster was created by Charlie Wen, and the Captain America by Ryan Meinerding, both veterans of Marvel CU. As both are drawn, they are, at best, artist renderings of what we may expect from the film. Winter Soldier’s prominence on the poster gives us a good idea, however, what we might expect from the character’s portrayal by Sebastian Stan.

While we are still waiting for Edgar Wright’s addition to the Marvel canon with Ant Man, slated for a 2015 release, we do have The World’s End from him for the end of the summer. The movie will be the end for the acclaimed, and very funny, Cornetto trilogy, so anticipation is high. 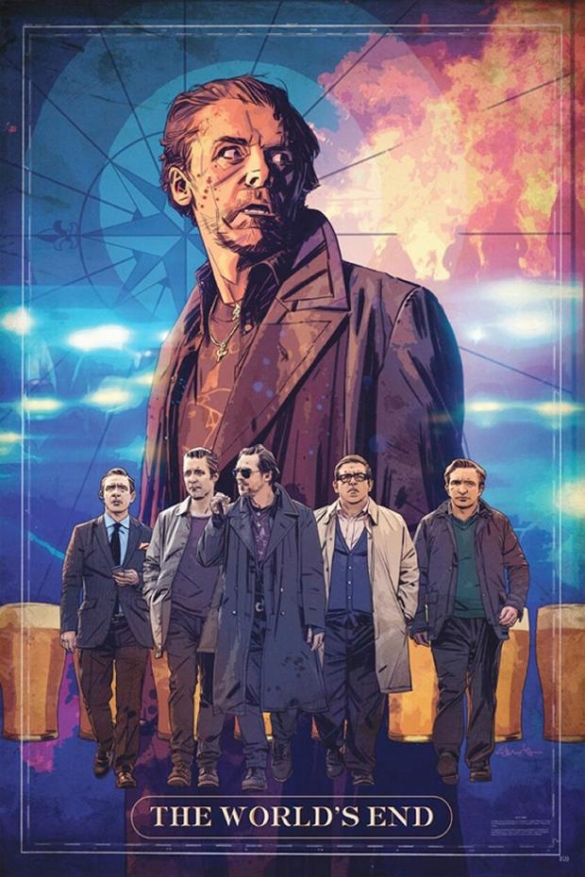 Finally, we have two posters for next year’s Godzilla, from director Gareth Edwards, who previously brought us the great independent giant monster movie simply titled Monsters in 2010. Obviously tapped for the job due to the aptitude he showed there in handling human story against the backdrop of really big creatures, Edwards’ version of the King of Monsters already looks far superior than the 1998 Roland Emerich version. 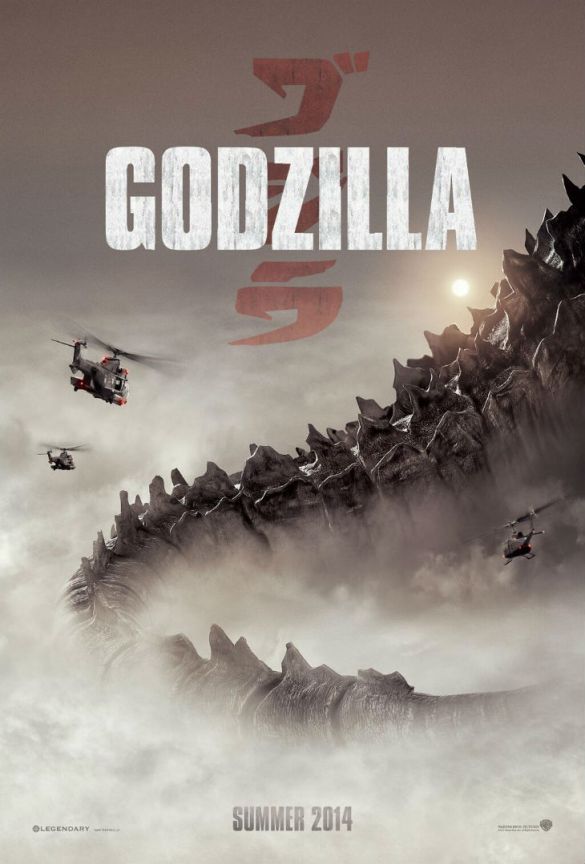 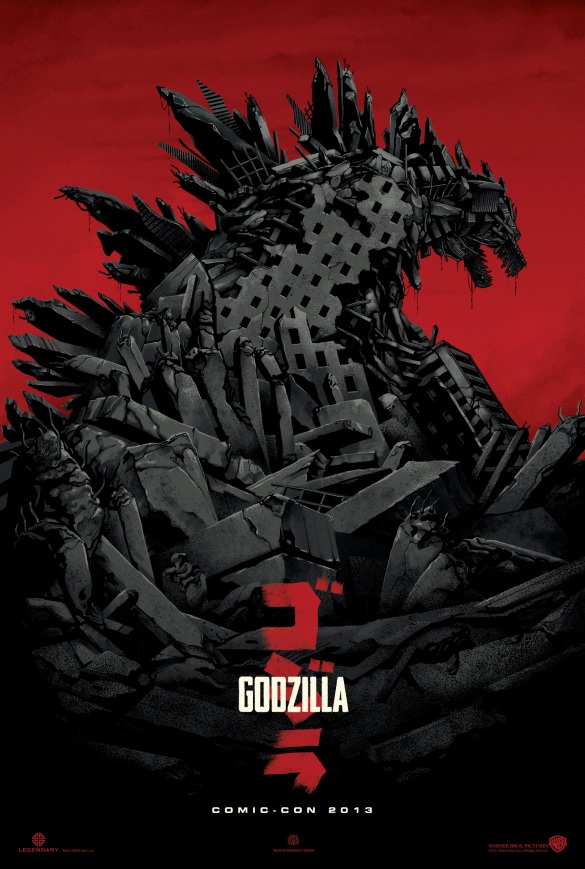 As a bonus feature, see below for a picture of Godzilla from the CCI exhibit. While it is not necessarily an exact representation of what the creature will look like in the film, it does give us an idea. It definitely looks a lot closer to his Japanese roots than the dinosaured-up version from the 1998 remake.

Which of these movies are you most excited for? Let me know in the comments! 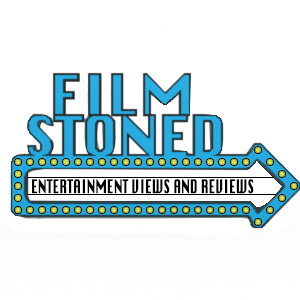